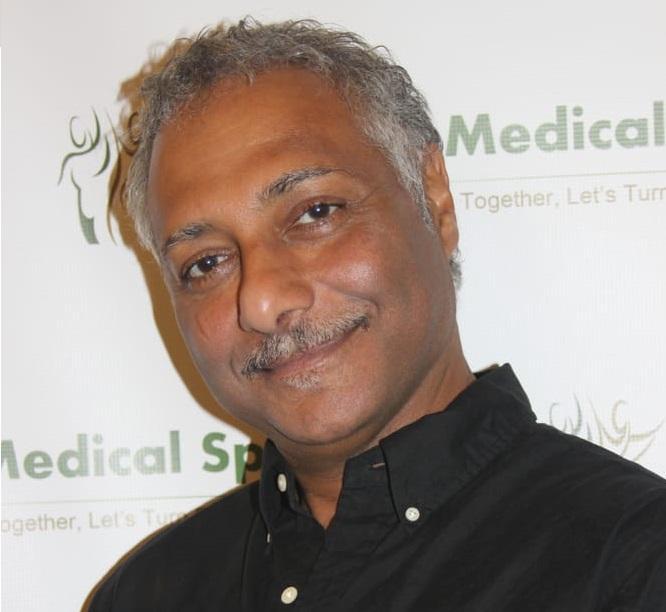 Dr. Aziz is licensed in Illinois and California. In 1997 Dr. Aziz joined and became partner of Regency Medical Center. Dr. Aziz specializes in the treatment for coronary artery disease, diabetes, asthma and high cholesterol. He has consistently performed several procedures in his office including cosmetic treatments. Because of his passion in this area he opened Regency Medical Spa in 2008.

When he isn’t working, Dr. Nader Aziz stays involved with several community organizations including Coptic Orthodox Charities and the Illinois Order of Police. He is also an active outdoorsman who enjoys biking, boating, and scuba diving.

Office Hours
Get in touch